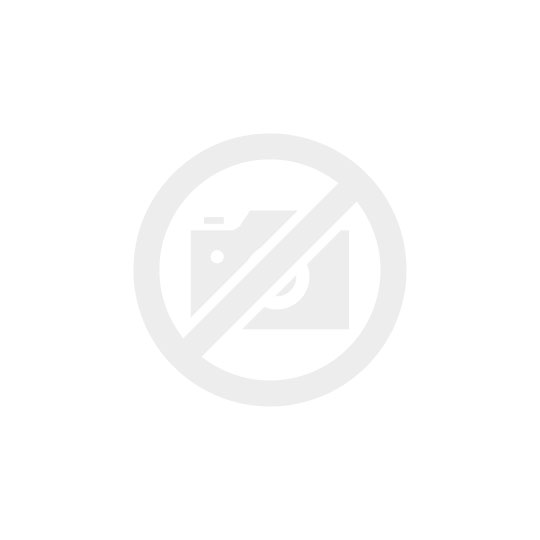 In his childhood he had a close relationship with his grandfather who was a master craftsman. At the age of twelve he was able to carve a variety of objects and weave baskets. He later obtained a diploma in art from a remote course with the London-based Institute of Education and Associated Sciences (I.E.A.A.S.). His application of the brush and knife results in an exact replica of the designs or grains that are mostly found in various kinds of wood especially sapale, shedua, etc. He also has a soft spot for mellow colours that works very well with his vein technique which incorporates pale strands superimposed on specific figures and objects.